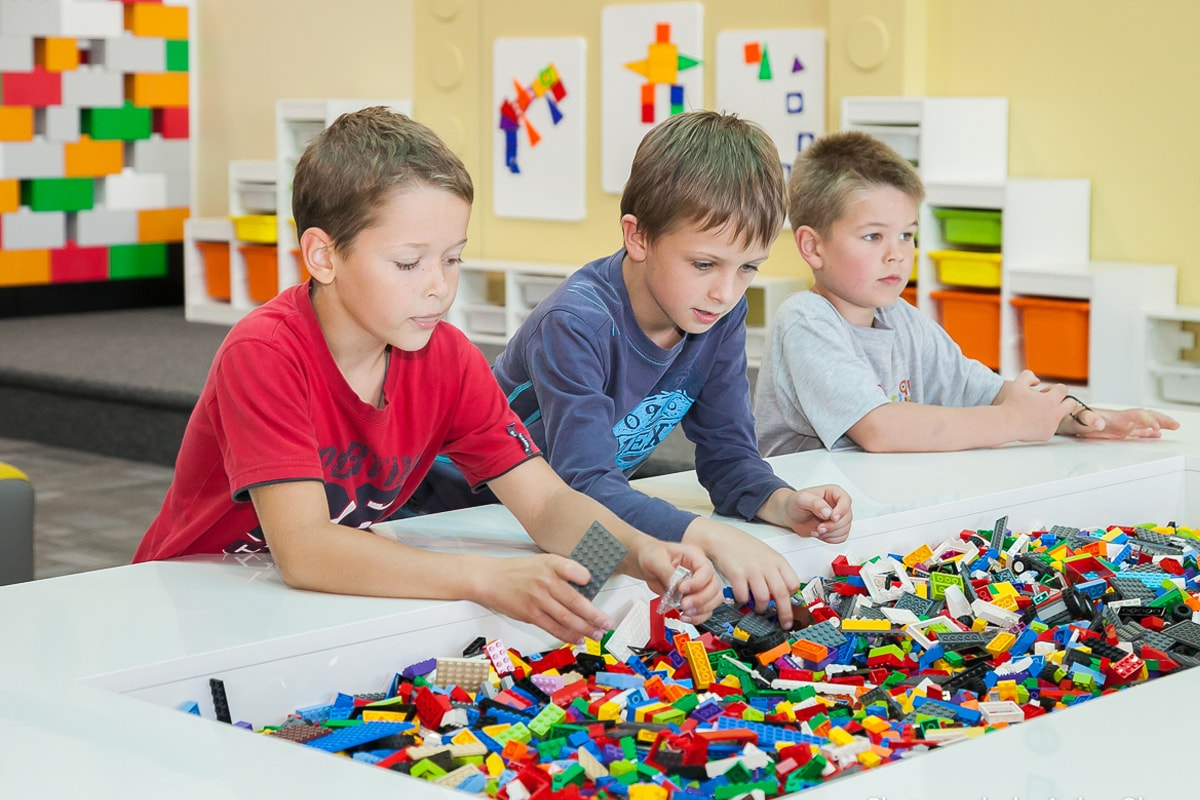 Every child begins their journey through life with an incredible potential: a creative mindset that approaches the world with curiosity, with questions, and with a desire to learn about the world and themselves through play.

However, this mindset is often eroded or even erased by conventional educational practices when young children enter school.

The Torrance Test of Creative Thinking is often cited as an example of how children’s divergent thinking diminishes over time. 98% of children in kindergarten are “creative geniuses” – they can think of endless opportunities of how to use a paper clip.

This ability is reduced drastically as children go through the formal schooling system and by age 25, only 3% remain creative geniuses.

Most of us only come up with one or a handful of uses for a paperclip.

What is most concerning in connection with the human capital question is that over the last 25 years, the Torrance Test has shown a decrease in originality among young children (kindergarten to grade 3).

By the way, did you know you could combine six standard LEGO bricks in more than 915 million ways?

The World Economic Forum has just released its Human Capital Report with the subtitle “Preparing People for the Future of Work”.

The report states that “many of today’s education systems are already disconnected from the skills needed to function in today’s labour markets”.

It goes on to underline how schools tend to focus primarily on developing children’s cognitive skills – or skills within more traditional subjects – rather than fostering skills like problem solving, creativity or collaboration.

This should be cause for concern when looking at the skill set required in the Fourth Industrial Revolution: Complex problem solving, critical thinking and creativity are the three most important skills a child needs to thrive, according to the Future of Jobs Report.

Let’s take a moment to underscore that creativity has jumped from 10th place to third place in just five years.

And that emotional intelligence and cognitive flexibility have also entered the skills list for 2020.

Worryingly, these skills are often not featured prominently in children’s school day where the norm still is the chalk-and-talk teaching approach that has prevailed for centuries.

Give a Reply Cancel reply